Eyewitness News Anchor, Nick Toma has more than 30 years of experience in print and broadcast journalism.

Join Nick each week for an in-depth discussion of the top headlines from Northeastern & Central Pennsylvania, as well as issues near and dear to his heart (baseball and music).

Have a topic or question for Nick? Email the show, podcast@pahomepage.com 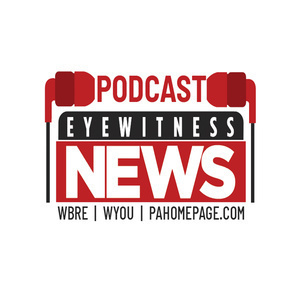 Democratic Senator Bob Casey dropped by our Eyewitness News Studios to talk about a variety of issues.

The Senator talked about the controversial stormwater fee and concerns about healthcare and the recent news about vaping.

He also touched on issues concerning our senior citizens. Robocalls, prescription drugs, and other matters. The Senator is a member of the Senate committee on aging.